Warning: count(): Parameter must be an array or an object that implements Countable in /home/customer/www/slivovitz.tastebrandy.com/public_html/wp-content/plugins/readers-from-rss-2-blog/readers-from-rss-2-blog.php on line 107
 Simex- Young But Well Known Brandy Distillery – Slivovitz 
Warning: Use of undefined constant full - assumed 'full' (this will throw an Error in a future version of PHP) in /home/customer/www/slivovitz.tastebrandy.com/public_html/wp-content/themes/omega/header.php on line 17
[Read more...]" />
Share with

Simex from Subotica is one of young distilleries, and as such, has no long history to talk about. 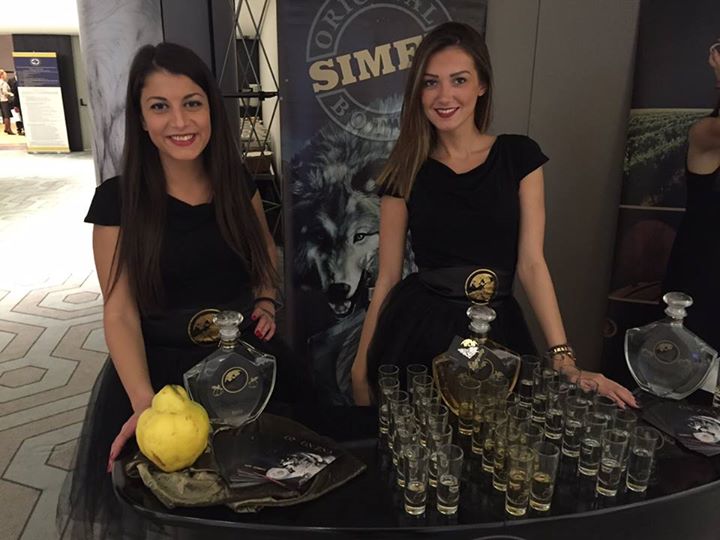 However, the quality of their product is well-known, and therefore, Simex is one of the most frequent names in the fancy restaurants in Serbia. It still hasn’t found its way to the wide open world, but, on the local level, the company proved itself. At Agronomic fair in Novi Sad, it received both gold and silver medal for two different types of rakia. Besides the recognition regarding the quality of the drinks, it also received recognition for the design of the packages.

However, even though there are many good results of their work, there is something that causes the trouble and nightmares to all the people working in Simex. For some reason, groups of forgers decided to create and sell fake packages of this company. They would produce it in an uncontrolled environment, and sell on the local green market. The loss of the company was not only based on the price of the drinks they didn’t really sell, but also based on all of the bottles people refused to buy in the future, fearing for their health. And all those losses were enormous. 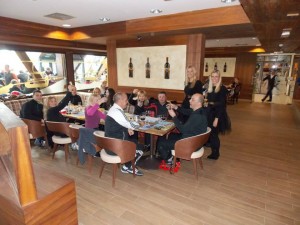 On the other hand, there are sources who claim that the entire story regarding the forgery is nothing but a trick to gain the media attention. Well, there is no such thing as “the bad marketing,” right? But there is a huge difference between a product and a pop star. Or, at least, I hope so.

Simex Slivovitz has the name Brka, which means “A man with a mustache.” And, if you take a look at the gentleman on the package, he indeed has a mustache, following the fashion of ancestors. Some said that it’s a younger version of the man who can be seen on the old packages of Jagodinsko Beer, and as such, a copy. It’s quite incredible how people can find a way to argue about just anything.

Not so long ago it was discussed in the Chamber of Commerce, how the companies should act toward the design options. Besides the all the trouble regarding the copy/paste moments, they also thought how the package needs to show from which part of the Serbia it came. The next problem that came out was the fact that every distillery gets their plums from everywhere where there is a healthy fruit.