Warning: count(): Parameter must be an array or an object that implements Countable in /home/customer/www/slivovitz.tastebrandy.com/public_html/wp-content/plugins/readers-from-rss-2-blog/readers-from-rss-2-blog.php on line 107
 Rubin- A Common Name For Cognac – Slivovitz 
Warning: Use of undefined constant full - assumed 'full' (this will throw an Error in a future version of PHP) in /home/customer/www/slivovitz.tastebrandy.com/public_html/wp-content/themes/omega/header.php on line 17
[Read more...]" />
Share with

The very Vinjak, one of the most popular drinks in Serbia, and the main name linked to Rubin, entered the French market.  Andre Steiner, the owner of the Distillery de La Tour, stated that Vinjak deserves a place among top 5 best brandies on the planet. 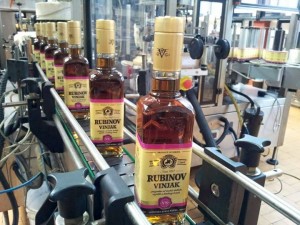 There are many lessons we all learn while we are young, but, one extremely important lesson we learn when it’s already too late. Of course, I’m talking about not-mixing-the-different-types-of-alcohol! Thank God, I learned that lesson by watching my friends, and not by experiencing the agony on my own.  Sure, I was sorry to see them suffer, but, they were already warned by some other people, and they didn’t listen.

It happened that one of the drinks those poor souls had, was Vinjak produced by Rubin. And, while many agreed that it’s their favorite drink, it turned out that it’s so not a good idea to drink wine, vodka, or beer alongside with it. Back then I thought:”Wow, this thing requires loyalty!” But, now I know it’s the same with all alcoholic drinks.

Some guys said that it has nothing to do with the mixing, but that the product of Rubin is simply twisted, but I have to 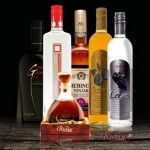 disagree on that. After all, Rubin worked for 60 years, and vineyards nearby Krusevac, where it’s built, are well-known by its quality. There were years, during the sanctions, when everything was falling down, as well as the quality of Rubin’s drinks, however, those times are behind us all, and Rubin keeps winning the prizes, and it’s welcomed on new markets.

The very Vinjak, one of the most popular drinks in Serbia, and the main name linked to Rubin, entered the French market.  Andre Steiner, the owner of the Distillery de La Tour, stated that Vinjak deserves a place among top 5 best brandies on the planet. He stated that Vinjak satisfies very high standards, but that it needs better distributors and marketing campaign. 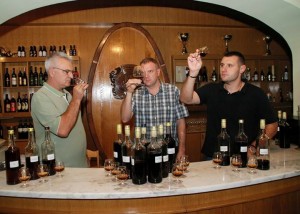 Also, even though the local people are used to the old package of Vinjak, he stated that Asian market requires fancy package, rather than traditional, simple one. He stated that American market requires a good background story of the product, and that European market requires an acceptable price. Two of the three requirements were already there, so all Rubin had to do is to give their product a new, fancier suit. And, they did quite well. As far as I can say it looks simple and luxurious, classic and traditional.

These were good news, not just for Rubin, but for all the people who enjoy Vinjak, and who always claimed that it’s the best brandy in the world. Of course, when you support a local product, you might not be able to judge objectively. Finally, we will hear what the entire world has to say. 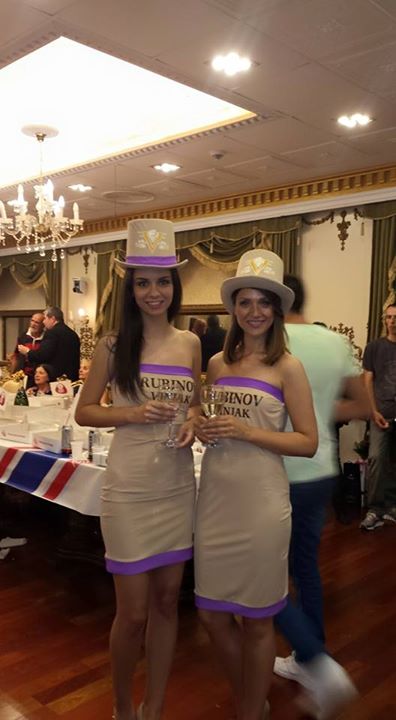