Warning: count(): Parameter must be an array or an object that implements Countable in /home/customer/www/slivovitz.tastebrandy.com/public_html/wp-content/plugins/readers-from-rss-2-blog/readers-from-rss-2-blog.php on line 107
 NAVIP Lost Centuries – Slivovitz 
Warning: Use of undefined constant full - assumed 'full' (this will throw an Error in a future version of PHP) in /home/customer/www/slivovitz.tastebrandy.com/public_html/wp-content/themes/omega/header.php on line 17
[Read more...]" />
Share with

NAVIP distillery was a great example of the fantastic work provided by the hands of the working class. People in this area showed interest in the production of the wine long time ago, in 1848. Alongside with the vineyards, worker cooperatives managed to grow. 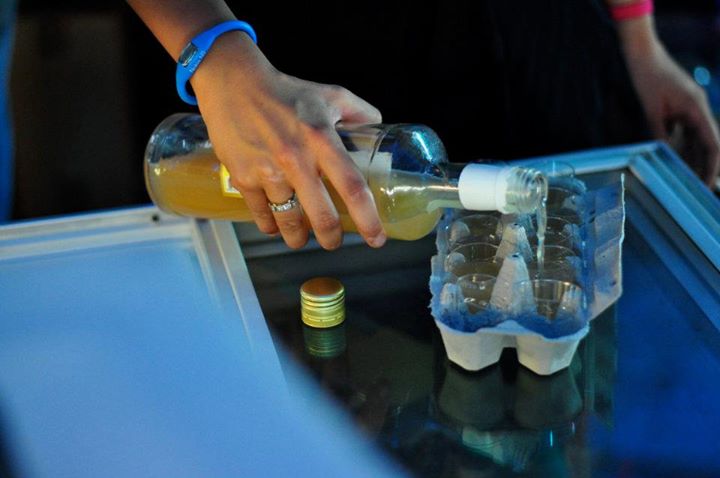 NAVIP was closely connected with the first such cooperative in village Crkvenac, in 1897, which was formed by Dimitrije Katic. It makes sense, considering that it’s the oldest distillery in Serbia. Not long after, in 1898, vineyard workers in Jagodina, gathered to build their own cooperative. Soon to follow were the workers in Vencac, in 1903.

After the WWII, another, a lot greater, worker cooperative was formed. NAVIP gathered the facilities from the Petrovaradin all the way through the Vranje. And, as such, in the hands of the workers who actually worked their job fairly and respectfully, the production reached high levels of quality, which was proved with all the prizes and accomplishments NAVIP has received.

Recently, there has been a controversy that could ruin the golden name of the distillery. But, it’s good to know that many hard working people keep working on recovering from the damage.

Speaking of recovery, here is some good news: distillery in Crkvenac exported 10.000 bottles of NAVIP Slivovitz to America, and right now they are preparing the exportation to Canada and Switzerland. The capacity of Crkvenac is about 1.5 million liters, which makes it quite unique in this part of the Balkan.

Until 1970 distillery produced wine, but after this peculiar year, it decided to focus on the production of the rakia. There are several different types of slivovitz there, and the one named Serbian Slivovitz is used for export only, while some others, like Bardaklija and Lozovaca, are meant for local market.

NAVIP was one of the first distilleries who managed to find their way to the foreign market. That’s why the sanctions, that took place about 25 years ago, managed to destabilize the production. It’s good to know that many costumers remained loyal to the drink they loved, and every year about 100.000 bottles find their way to bars, restaurants and family tables in America, Canada, Russia etc.

It’s very interesting how one culture affects another. German people started to show interest in slivovitz, when Serbs introduced them to it, while being on season jobs in Germany. And, I could never forget the words of the British young man, who was considered for lost or kidnapped, who had no idea that the entire Belgrade is looking for him, while he enjoyed the slivovitz.